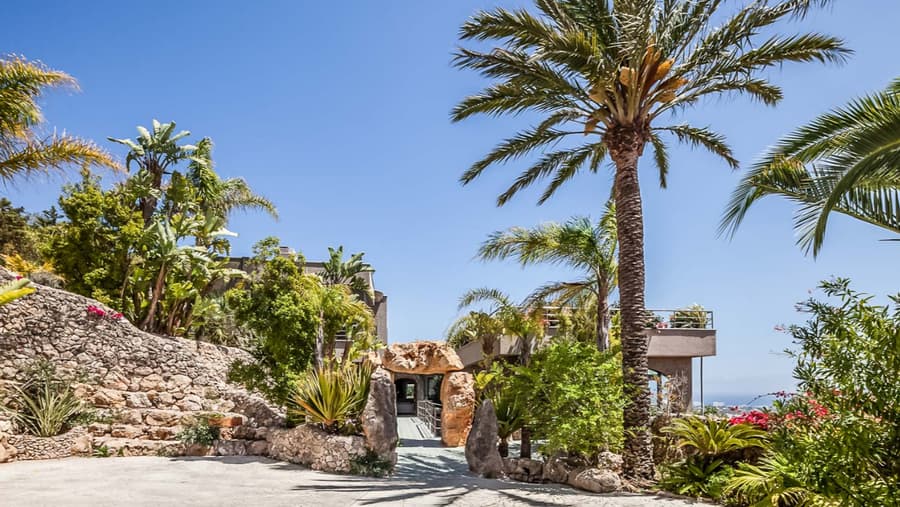 July 23 2019. Over the last decade, The Belearic Islands, an archipelago off Eastern Spain, have seen a steady rise in prices. According to agents, Ibiza’s reputation as the priciest island, ( although Mallorca/Majorca has bigger, more luxurious real estate), has led to more luxury brand stores, restaurants, renovation of villas and increased direct flights to major European destinations.

The last years have seen a stability in prices, although 2019 has had fewer transactions according a project manager for Engel & Völkers, speaking on Ibiza. Europe’s unstable economic activities, have resulted in an ‘unusually low’ inventory with no bargains. Maxim Rettich, the owner of Ibiza Now Real Estate, says that sellers hold on to their properties until after the summer, which sees reduced rentals, when they are more likely to sell or negotiate on prices. A high season from May to September, coupled with increased tourist numbers has led to strict regulations to curtail the number of properties on the island the country in a bid to conserve the environment.

About  a fifth of buyers in Ibiza come from mainland Spain, agents said. Belgians, The English, Germans, The French, The Dutch, Italians, and Scandinavian make up the rest of the other European countries. Although recently, there are also buyers from the United States, Russia, China, India and the Middle East as well, with most of the foreign buyers  in search of a second home. 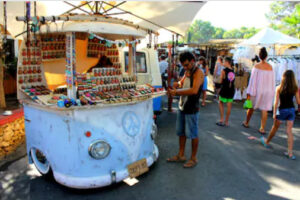 Southern areas are most in demand by foreign buyers, where Ibiza Town hosts plenty of entertainment and travel options, with breathtaking sunset views. The most sought-after areas include areas near the beach resort of Talamanca, Cap Martinet, hosting the island’s crème de la crème, and Can Rimbau, a luxurious locale neighbouring the village of Jesús.

Clients will need a foreign identity number, or NIE, a necessity for non-citizens to acquire property in Spain.

The Balearic Islands, employs a sliding scale to transfer taxes on resale properties, starting at 8% on those sold for 400,000 euros ($446,000) to 11 percent on those with a more than 1 million euros ($1.1 million) valuation. Newly-built houses and apartments attract a 10% VAT, and a stamp duty of 1.2% of the sale price.

Notary charges, borne by buyers, are tipically under 2,000 euros ($2,230). Buyers should seek the services of a lawyer for due diligence, who charge about 1% of the sale price Mortgages are offered to foreign buyers with the property appraisal required to get the mortgage priced at about 500 euros ($560); other resultant charges from the mortgage are about 1% of the loan principal.

Foreign buyers spending over 500,000 euros ($560,000) on a property may obtain a Golden Visa that grants them living and working rights in Spain.

A beautiful house in Spain has caught your eye? You want to buy it from abroad? Then request a quote for a mortgage here: within one working day in your email inbox.

Intending to buy a house in Spain for your holidays or as investment? Ask your mortgage calculation without any obligation here: within one working day you will know what your options are for buying a house in Spain.