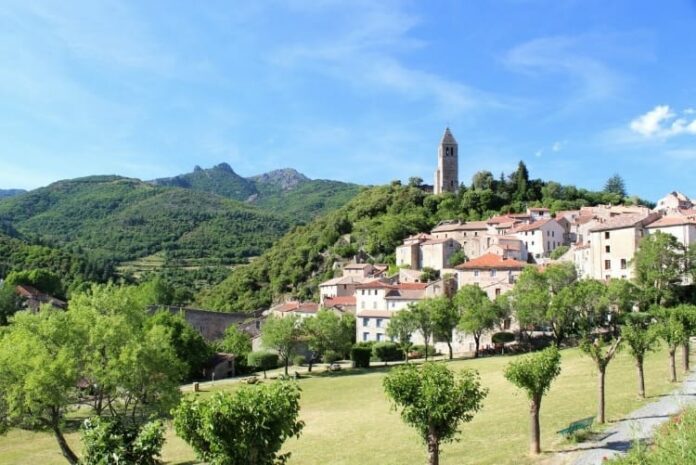 Languedoc-Roussillon is a quiet region in the southernmost part of France. It boasts a coastline of around 200 km washed by the Mediterranean Sea on one side and the borderless vineyards on the other. Remoteness from the busy center of France made this place perfect for a slow-paced, joyful lifestyle or an idyllic getaway to enjoy mesmerizing landscapes, beaches, and the rich cultural heritage of Languedoc-Roussillon.

From the Greeks to the Romans, Celts, and Saracens, this region was home to many peoples that left behind a lush heritage. Most of the ancient attractions are a part of UNESCO World Heritage and attract many tourists. Historic artifacts surrounded by beautiful meadows, small towns that hold onto their 10th-century looks, and the world’s oldest vineyards are all part of the region’s charm.

There is evidence that grapes had been growing in Languedoc-Roussillon before the arrival of Homo Sapiens. Wine is a fundamental part of French culture, and the local tradition of winemaking is likely to have the most weight in shaping this cultural icon. Local vineyards supply ⅓ of the European wine market, and back in 2006 the region produced more wine than the whole US! 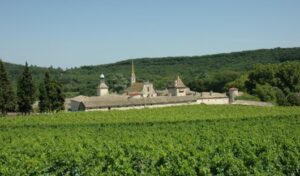 The west of the region features more vineyards and olive gardens settled along the hilly landscape that is topped with the Pyrenees. These lands are the place of origin for troubadour traditions. The local small town of Péguilhan is the birthplace of one of the major influencers of the genre, Aimeric de Peguilhan. 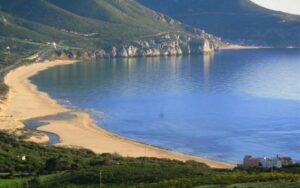 The far south is washed by the Gulf of Lion and offers quality leisure by the seaside. 180 km of pristine white sand, 40 km of picturesque rock cliffs and wild beaches are complemented by the moderate climate of the region. Year-round, the temperatures range between 15 and 27 degrees Celsius, guarding the homeowners of Languedoc-Roussillon from heatwaves and frostbites. As a bonus, this area proudly bears the name of the safest spot on the Mediterranean coast.

Languedoc Roussillon consists of 5 departments and borders on Spain in the southwest. Almost 69% of the land belongs to the former province of Languedoc that includes the biggest departments of Hérault, Gard, and Aude. The region has the fastest demographic growth in France, with the numbers rapidly climbing to the mark of 3 000 000 inhabitants. Therefore, construction and real estate are in high demand in Languedoc Roussillon. Other significant contributors to the local economy include tourism and viticulture. Housing prices in the region can be, however, surprisingly approachable depending on the location.

The department of Hérault is threaded by rivers and is most famous for its endless festivals. The central city of the department is Montpellier, the 8th most populated city in France. The price for an apartment starts from 2 550 €/ m², and 285 900 € is a starting price for a house here. Closer to the seaside the prices are going to get higher. With a reliable mortgage company and a bit of luck, it is possible to find a starter home or a second, getaway house for 313 400 €. Apartment cost starts at 340 €/m². 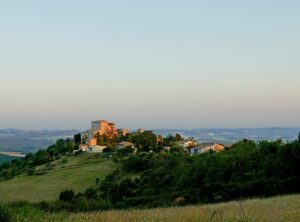 The department of Aude was once known as “Le Pays Cathare” – the settlement of Cathars, the followers of a dissident church that was in its strongest in the 12th century. The best-preserved part of their legacy can be found in Carcassonne – a modern city built inside the walls of a medieval fortress. If you feel like living near the castle walls you are looking at a property worth at least 125 000 €. Apartments are cheaper and start at 840 €/m².

Investing in the house on the Mediterranean Sea cost will take 135 000 € and up. Private apartments are significantly more expensive since the coastline is popular among tourists, and the average price is 2 500 €/m². 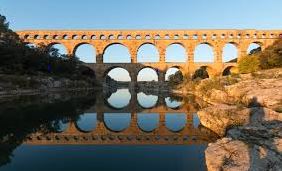 Department of Grad is a stronghold of the ancient Roman culture in the region. The department’s prefecture is Nîmes, the city that has the strongest Italian vibes. It even has own coliseum in the city center. The price of an apartment property in Nîmes fluctuates at 1 610 €/m². Those who want an “Italian” holiday home within the borders of France should account for the price of 209 000 € and up. Gard’s sole coastline region is Le Grau-du-Roi, therefore, the housing prices there are biting. The average price on a house on the shoreline is 327 000 €. An apartment will take 3 680 €/m² and up.

On Average, Herault is the most expensive department followed by Gard then Aude. Below is a summary of the average price of property in the three departments, sorted by the number of bedrooms.

Languedoc-Roussillon is one of the sweetest tourist spots in France. Therefore, investing your money into housing there will result in a quick turnover. If you are looking at buying a tranquil second home located in a pleasant climate, or a getaway house that offers an easy way-in abroad – Languedoc Roussillon is likewise a great choice for you.