Spot on a region: Gironde 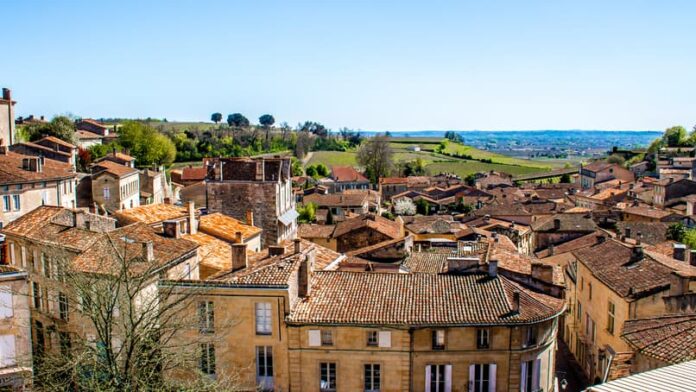 On the southwest of France lies department Gironde, washed by the vigorous waters of the Atlantic Ocean. The largest department of French metropolis is a place where stunning landscapes are a backdrop for relaxing leisure with a taste of cultural heritage. 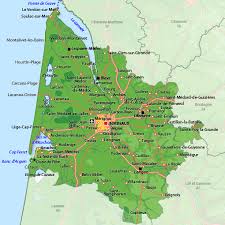 Its long shoreline is a part of the Bay of Biscay and home for various modern beaches. On the north side of the department, two rivers meet to form the largest estuary in Europe, Gironde, for which the region was named. The capital city of the department is Bordeaux. The city and the surrounding region is famous for its world-praised wines. Further inland you can also discover some fascinating local historical heritage in the Bazas region.

The land of wines and leisure

The oceanic climate makes the Gironde region a perfect place for beach leisure in warm seasons. The average temperature in the summer rarely rises above 25. Therefore, the region boasts swelter-free warm days, pleasantly different from other southern regions of France. That’s exactly why the long silver string of sand on the west side of the department 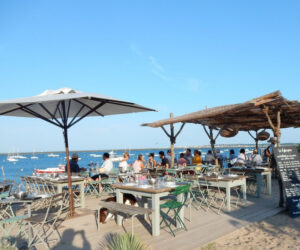 known as Côte became popular with tourists and locals. Gironde region is also known among the surfers around the world who are flocking to the commune Lacanau each year. Another traveler raw is the local marine town Saint-André-de-Cubzac where one of the world’s most prominent oceanographers and marine life researchers Jacques-Yves Cousteau was born. On the southern part of the shoreline, there is another outstanding gem in the department Dune of Pilat. The tallest dune in Europe also known as Grande Dune du Pilat is located in the Arcachon Bay. Circa one million visitors contribute to this dune’s popularity, especially among paragliding enthusiasts. Most of the rural landscapes of the department’s capital region are taken over by vineyards. Winemaking is the largest industry in the Gironde. Here in the Bordeaux 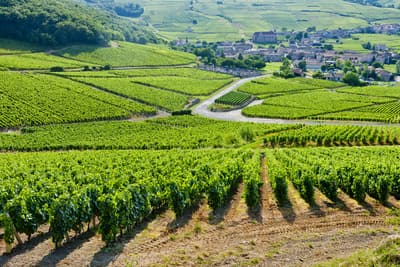 region, the wine is produced on a total of 120 000 hectares of vineyards since the 8th century. The largest winery in France supplies the world with over 700 million bottles annually, producing all kinds of wine, from simple table ones to the most prestigious and expensive varieties. The city of Bordeaux is not engaged in winemaking, however. It is home of the world’s most prominent wine fair called Vinexpo held every other year.

Some other local attractions are located in the area of Bazas city. Various historic landmarks such as the Gothic cathedral in the city and 4 different Châteaux in the surrounding area are very popular with tourists from all over the world. In addition, this region is a place of origin of the world-famous French breed of beef cattle, Bazadaise. 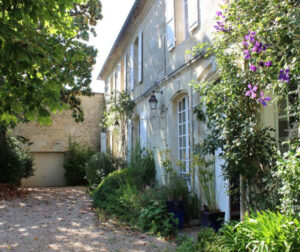 Gironde’s department is stretched over 10 000 m2 with a population of over 1,5 million people. Besides Bordeaux, the largest cities of the region are Mérignac, Pessac, Talence, Villenave-d’Ornon, and Saint-Médard Jalles. The department’s capital city is located 600 km away from Paris, which is only a 3-hour train ride away. The whole region is riddled with a vast system of roads and convenient routes. The main branch of the department’s economics is winemaking, it brings in circa14.5 billion euros each year. The next two biggest branches are forest exploitation and tourism.

The real estate market of Gironde went through significant price growth in the past years. It happened due to the fact that tourist infrastructure has been modernized. As a result, traveling in the region became more lucrative and what followed was the increased popularity of local events such as music festivals. The biggest share of real estate sales in Gironde consists of second homes – holiday houses in this attractive region at an affordable price. The average property cost in the department’s capital, Bordeaux is €500,000 for a mansion, while an apartment will cost you approx. €4230/m². 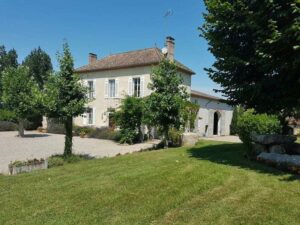 In case you would like to obtain a comfy place with an ocean view, you are looking at spending from 200,000 to €400,000  for a house in such regions as Hourtin, Lacanau, and La Teste-De-Buch. An apartment in these regions will cost you 2200 – €3500/m2. The most expensive housing is located at the gem of Gironde Lège-Cap-Ferret commune. Buying a house here will be close to €740,000 and the price for a flat fluctuates around €7,470/m².

Altogether, the Gironde region is a perfect place for those who have a passion for a hallmark French leisure with the scent of wine and local cuisine. Obtaining real estate here will always be a solid investment since the region is in high demand among tourists.