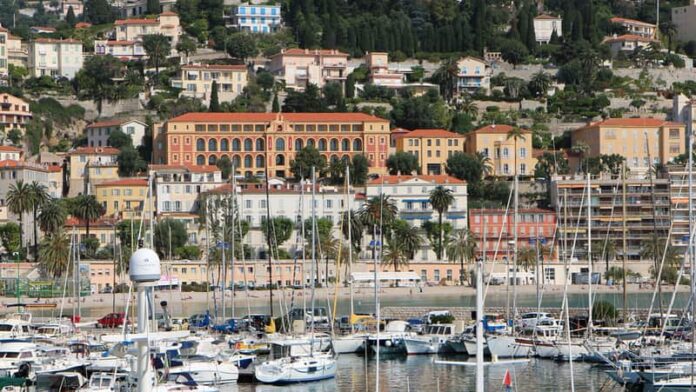 July 17, 2019. From the dynamics of the first half of 2019 that has already passed, we can clearly see that the real estate market conditions in France are unprecedentedly favorable. As Yann Jéhanno, the president of Laforêt France real estate network stated in his interview with Olivier Marin for the Figaro, all the lights are still green for becoming a owner of a second home in France as it was in 2016, 2017 and 2018. The demand for real estate skyrockets everywhere in Paris, Île-de-France and other regions of the country. According to Mr. Jéhanno, the first half of 2019 featured 10% more purchase intention than the first half of 2018. In addition, Paris enjoys an even bigger demand – up to 20%. It is obvious that the French are keen on gaining the maximum benefits from the historically low-interest rates. The transaction volumes have already risen by 7% in comparison to last year and it is most likely that this number will beat the old records.

The established trend of rising prices for housing will persist. Despite the fact that there is a slight rollback in progression (2.1% in 2019 against 2.8% in 2018), the cost of a square meter will go up. Jéhanno considers that it will assure people, especially first-time buyers that their investments will pay-off in the future. The highest dynamics of price rise is present in such cities like Lyon (+ 7%), Nantes (+ 5.3%) and Bordeaux (+ 4.3%). The average price per m2 in Paris nears the bar of € 10 000 while its 20th district caps at € 8 000 per m2. In addition, Jéhanno highlighted that, on average, real estate sales in the capital close much faster than in other regions of France. Nevertheless, there is a little fly in the ointment you should account for. Due to the favorable bank loan politics, housing prices may rise in the face of insufficient supply of real estate.

Laforêt France real estate agencies network was created in 1981. After ten years it launched own franchise and gained a fast pace of growth. By 2016, it had more than 250 agencies in Metropolia and 100 more in Overseas France. The ambitious professionals in the foundation of Laforêt France drove this network to become one of the significant players in the real estate market of France.